The Richardson Community Chorale is a non-auditioned musical ensemble that has members of all ages and experience levels in singing.  Whether you are a seasoned vocalist or someone who simply loves to sing along with the car radio, you’ll fit right in with the RCC.  We hope you will consider joining us in helping to make Richardson a “singing city” 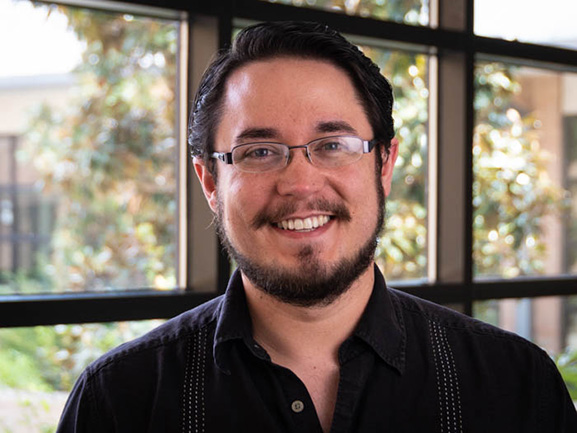 Ian Gill is a conductor, singer and guitarist living in Richardson, TX.  He received his bachelor’s degree from the University of South Florida in Music Education and Guitar and a Master’s of Music in Choral Conducting from the University of Oklahoma.   Mr. Gill has conducted and performed in 31 states as well as throughout England, Germany, Hungary, Austria, Poland and Australia and has worked with some of the most well respected conductors and musicians of the modern era such as Dale Warland, Dr. Don Moses, Dr. Donald Neuen, Dr. Lynne Gackle, Vijay Singh, Dr. Tim Sharp, Dr. Richard Zielinski and guitarist George Benson.  He has conducted children’s choirs, youth choirs, adult choirs, community choirs, church choirs, youth orchestras, the Norman Philharmonic Orchestra (Norman, OK) and the 2016 Southwest Oklahoma Circle the State with Song Festival Choir.  He currently serves as the Associate Director of Music at First United Methodist Church of Richardson.  Mr. Gill is the founding Music and Artistic Director of the Richardson Community Chorale.  Ian is married to Grace, head choir director at J.J. Pearce High School and a Richardson native.  They have a three year old son named Cooper. 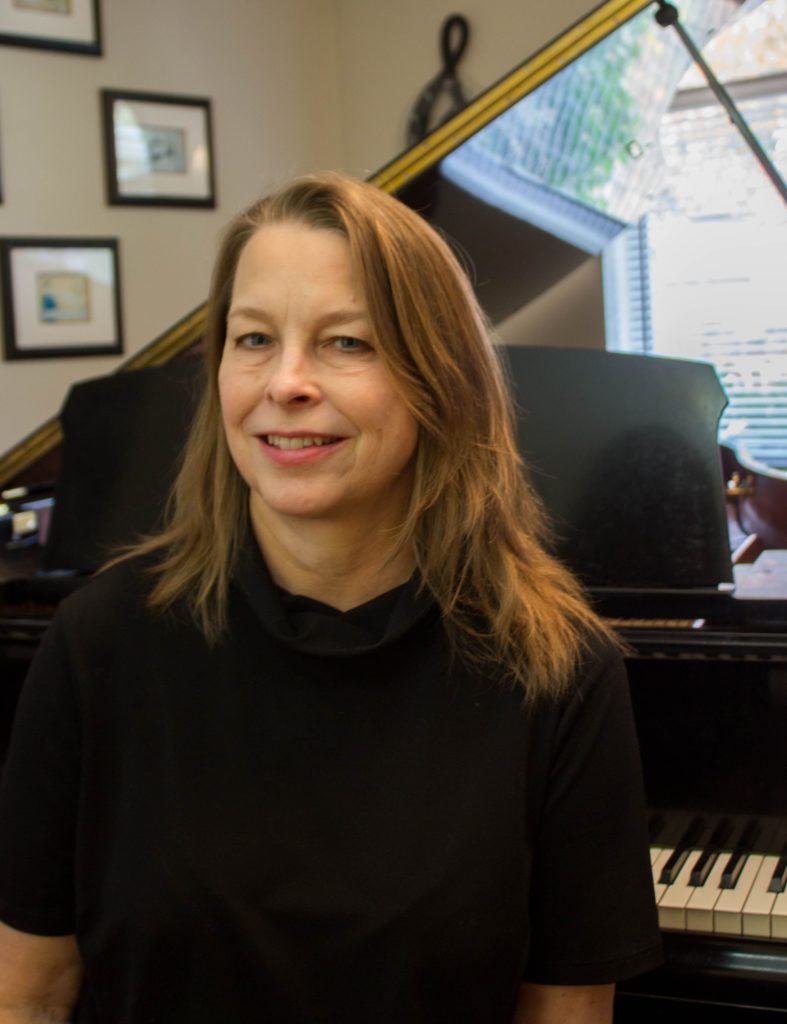 Teri Lawrence received her degree in Piano Pedagogy from Baylor University, and has been teaching private piano in the Richardson area for over 20 years. She also accompanies band, orchestra, and choir students in competitions throughout the Metroplex.  She is a member of Richardson Music Teachers Association, having served two terms as President and being honored with Teacher of the Year in 2010, and worked in the music department at Scofield Christian School for a decade.